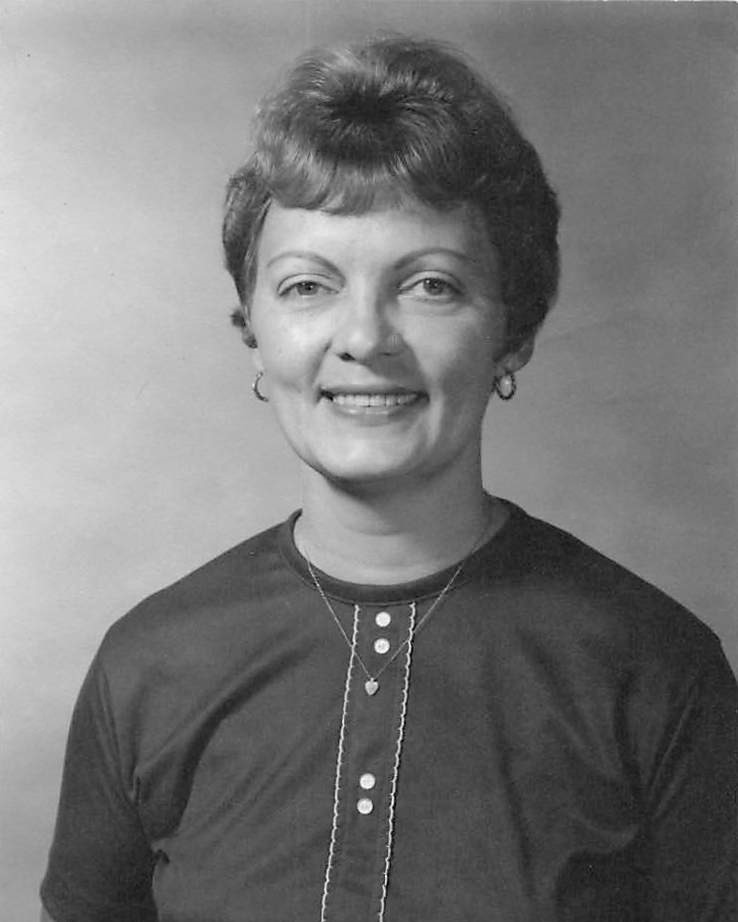 Mrs. Lucetta Louise Mumford passed away on January 14th, 2023, in Albuquerque, New Mexico, at the age of 86 years old.

Lucetta was born on Wednesday, May 6th, 1936, in Hopeland, Pennsylvania, to Mary Rachel (Kline) and Robert Ashby. Lucetta attended Ben Franklin Highschool in Carbondale, PA, and graduated with her Diploma in 1954. Lucetta married Thomas F. Mumford on Sunday, July 11th, 1954, in Carbondale, Pennsylvania, they were married for over fifty-nine years and had three children. Lucetta was a dedicated Navy wife for thirty-nine years. She was also a member of the Pajarito Thunderbird Car Club.

A Funeral Service will be held for Lucetta at her daughter Mary’s home on Saturday, January 28th, 2023, located at 580 Pyrite Dr. NE, Rio Rancho, New Mexico, 87124, beginning at 1:00PM. A Reception will take place thereafter.

To order memorial trees or send flowers to the family in memory of Lucetta Louise Mumford, please visit our flower store.