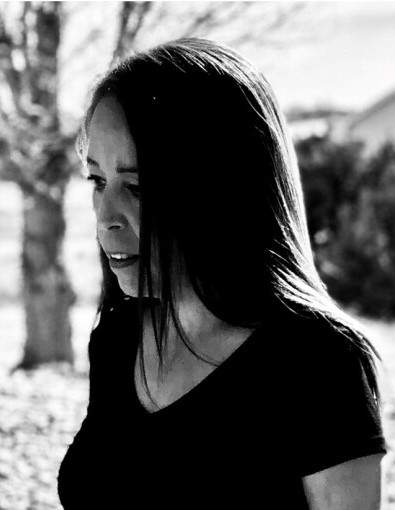 Lena was an amazing wife, daughter, sister, aunt, godmother and friend. She was the strongest and most resilient woman that her family and friends will ever know. She loved cooking and baking, doing nails, playing games, her pets, and most of all being with her family. She will be greatly missed and forever in our hearts!

—The strongest people are not those that show strength in front of others but those that win battles we know nothing about.

To order memorial trees or send flowers to the family in memory of Madalena Pacheco, please visit our flower store.