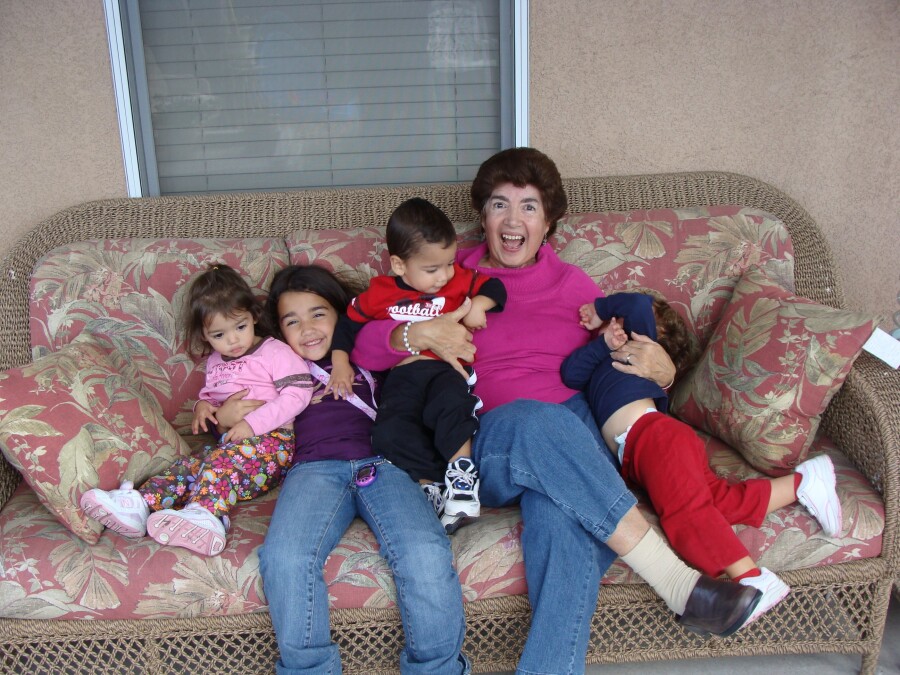 Maria was born on October 14th, 1946 in Rivas Nicaragua to mother Engracia Salinas de Talavera and father Adan Luis Talavera. She graduated from Hawthorne High School in 1964. Maria then attended El Camino Junior College and California State University, Los Angeles. She graduated in 1968.  Maria married Ernesto Louis Eichwald on May 31st, 1969 in Los Angeles, California. They were happily married for over 52 years and have two sons together.

Maria worked at the JC Penny Credit Processing Center for 15 years. Her main interest was taking care of her family, especially her grandchildren. Maria was also an active member of San Ysidro Catholic Church located in Corrales, NM.

Maria will be cremated and taken to be buried in Rivas, Nicaragua in March of 2022.

To order memorial trees or send flowers to the family in memory of Maria Elena Talavera Eichwald, please visit our flower store.