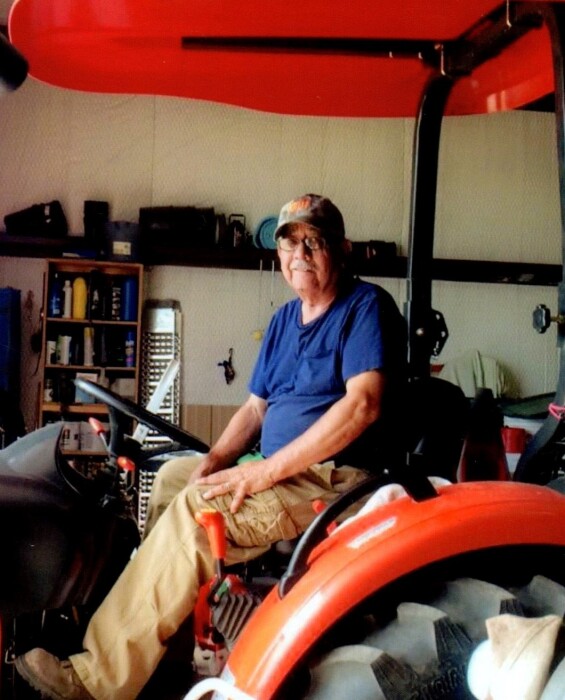 Martin D. Chavez Jr. passed away on November 7, 2021, at his home in El Prado of pancreatic cancer.

He is preceded in death by his parents Martin Sr. and Josie Chavez, son Martin Daniel Chavez, Father and Mother-in-law Ellis and Helen Harlan and sibling Edna Zamora.

Martin graduated from Magdalena High School in 1968.  Shortly thereafter, he was drafted by the US Army to serve in the Vietnam War.  On July 3, 1969, he attended Basic Training in Fort Ord, California and then was transferred to Georgia where he attended specialized training as a radio operator with high security clearance.  On October 1, 1970, he went to Vietnam where he served our country for the next 18 months.  He was awarded several Vietnam Service medals and commendations.

After service in Vietnam, Martin joined the U.S. Forest Service as a Wildland Fire Fighter.  During his Forest Service career, he served in Civil Rights, Law Enforcement, Human Resources, District Ranger, Administrative Officer and after 31 years with the Forest Service he retired as Forest Supervisor on the Carson National Forest in Taos, New Mexico.

Martin’s family was the key to his heart and his pride and joy. He was a man true to his beliefs, he had honorable integrity, he led by example, was highly respected. He was compassionate, kind, funny and honest.  His support, encouragement and mentorship helped countless people develop their Forest Service Careers.  He was a leader of people.  He fought for justice in all areas of life, and he motivated people to do their best, to be their best. He is greatly loved and will be deeply missed by many.

A gravesite committal will be held immediately following the Mass at the Magdalena Cemetery. In lieu of flowers the family requests that in memory of Martin, you donate or plant a tree in his honor.

To order memorial trees or send flowers to the family in memory of Martin Duran Chavez Jr., please visit our flower store.