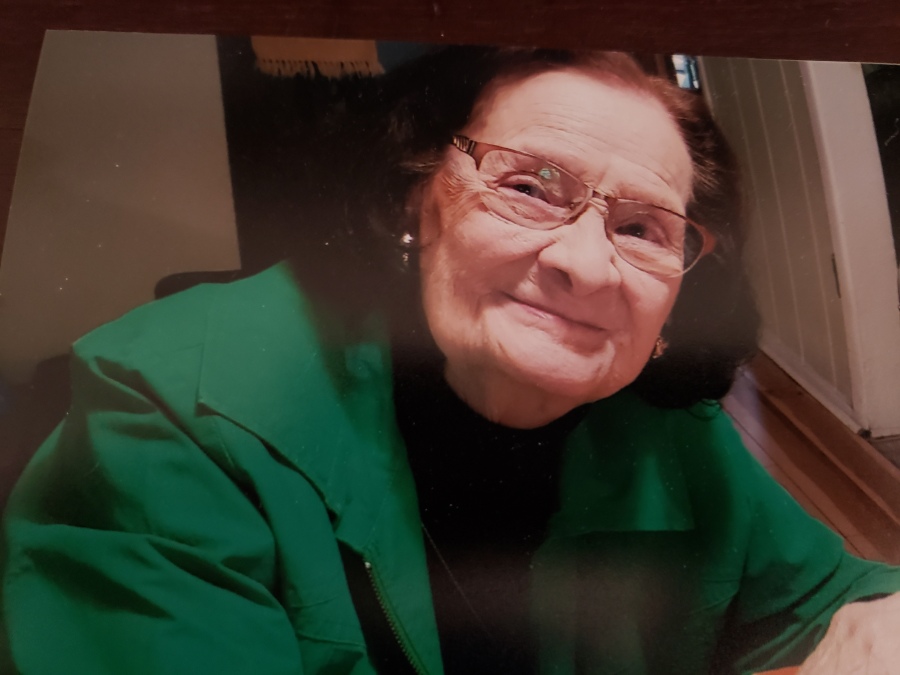 Mary Jane or Jane, as she was known to many, worked in a department store in Dayton, Ohio, then later married her high-school sweetheart, Ned, upon his return from World War II.  For the next several decades, she lived around the world while starting a family and supporting Ned’s military career in the U.S. Air Force. Jane and Ned moved to Rio Rancho upon Ned’s retirement, where she was a longtime member of the First Baptist Church of Rio Rancho.  Her strong faith led her to teach Sunday school, a highlight of her later years, as she loved children.

Services will be held at First Baptist Church of Rio Rancho, 3906 19th Ave. SE. on Thursday, September 2nd at 10:00AM, with a reception to follow the service. Internment will be at The Santa Fe Veterans Memorial Cemetery at 2:15 pm.   The family requests that in lieu of flowers a donation in Jane’s name be made to Presbyterian Hospice House at www.phs.org/give.

To order memorial trees or send flowers to the family in memory of Mary Jane Lackens, please visit our flower store.