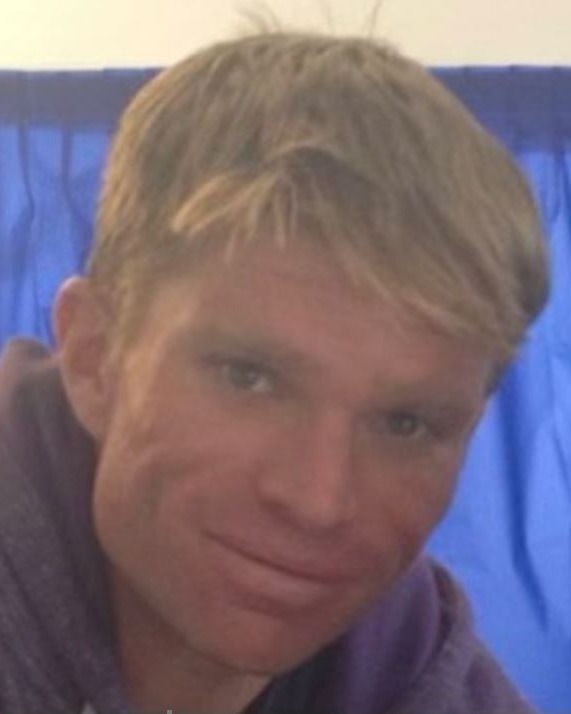 We are saddened to announce the passing of Matthew Steven Galindro. Matthew passed away on September 29, 2022, in Albuquerque, New Mexico at the age of 40.

Matthew was born on June 19, 1982, to Paul Steve Galindro and Lauri Cnare Moore.  He was a busy young man, always curious and fiercely independent. He played YAFL football from Pee Wee League until he started high school. He attended Eldorado High School and graduated from Hope Academy in 2000.

Matthew’s first jobs were in retail before finding his niche in landscape design and irrigation.  Following a rough patch with drug addiction, Matthew got sober and reconnected with a junior high school girlfriend, Julianna Martin with whom he had a daughter, Adeline (Addy) I. Galindro. Matthew, Julianna, her son William, and Addy became a family.

His best years were during this time. While working in landscaping, Matthew respected the outdoors, our planet, and nature.  So not to create a carbon footprint, he became an avid cyclist and soon successfully competed and medaled in many 100-mile races and triathlons.

In 2017, Matthew suffered a traumatic brain injury from a bicycle accident which changed his life. In 2020, he was separated from his family. The unfortunate unavailability of mental health resources was undoubtedly his undoing.

He was preceded in death by many high school friends, his cousin Coby Raschick, Grandparents Galindro, Grandparents Cnare, Brother William (Keifer), Uncle Dan, and brother Jerry. Matthew loved Addy and Will with every fiber of his being.

To order memorial trees or send flowers to the family in memory of Matthew Steven Galindro, please visit our flower store.