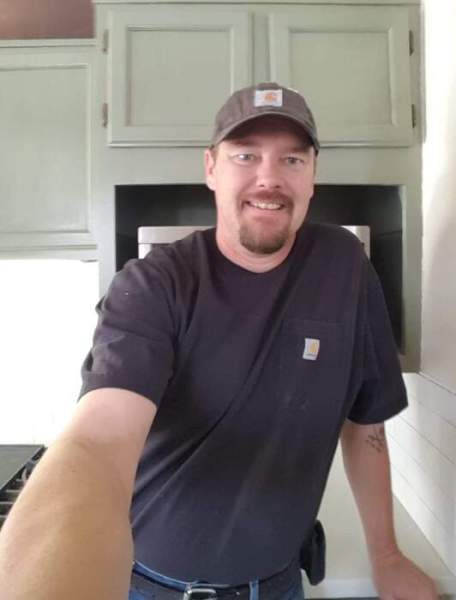 He is preceded in death by his father, Jerry Massengale.

Mike was a general contractor for many years and his love was remodeling homes and bringing to life a vision for making everything better. His greatest love was fishing. He spent many hours on the water and loved nothing more than to watch a fishing pole, waiting for that one big catch. He enjoyed hunting, camping and spending time with his family. He and his wife, Michele, spent every second together and their love was beyond any fairytale story. His children and grandchildren were all so special to him.

Mike had the ability to make everyone feel comfortable, loved, and appreciated. The life of the party, he joked with everyone, loved to sing and listen to music, though it was rare that he ever finished a song on his playlist, because he was so excited to hear what was coming next. He will be missed by all who knew him.

Until we meet again…as you wish.

More information about services will be provided at a later date.

To order memorial trees or send flowers to the family in memory of Michael Massengale, please visit our flower store.