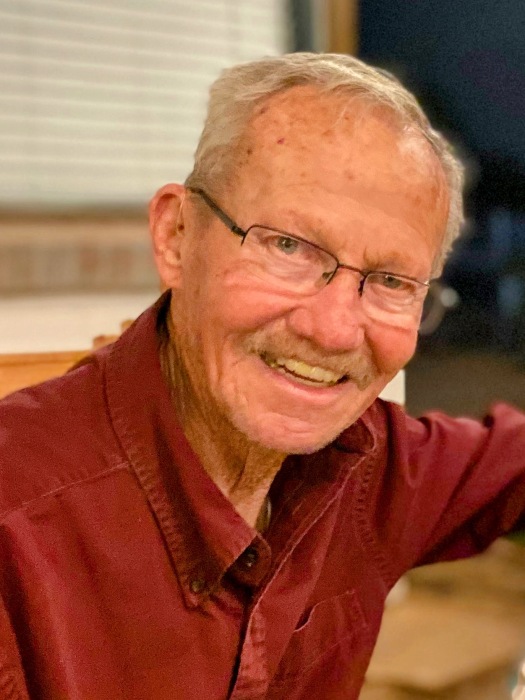 Michael J. Ryan passed away Monday, July 11, the day after his 81st birthday. Mike was born in Tucson, AZ, to Charles and Alice Ryan. He grew up in Tucson with his three sisters, surrounded by a large, loving extended family. He was a sergeant in the U.S. Marine Corps Reserves and was the Director of Advertising for Tucson Newspapers Inc.

He came to New Mexico in 1988 when he was named the publisher of the Rio Rancho Observer. He has lived in Rio Rancho ever since. He was involved in many community activities and an active participant in the life of the city. He and his wife Genie wrote a column for the Albuquerque Journal called Common Sense for more than a decade.

Michael was a loving husband, father, brother, grandfather and great-grandfather. He was passionate about the things he cared about. He cared about his family, his church, Rio Rancho and its future, and his beloved politics. He enjoyed his large, loving, sometimes loud, Irish Catholic family and always attended the Famdamily, his family’s annual golf tournament and reunion.

A Memorial Mass will be held for Mike on Tuesday, July 19, at 10:30 a.m. at St. Thomas Aquinas Catholic Church in Rio Rancho with a reception following.

To order memorial trees or send flowers to the family in memory of Michael J. Ryan, please visit our flower store.