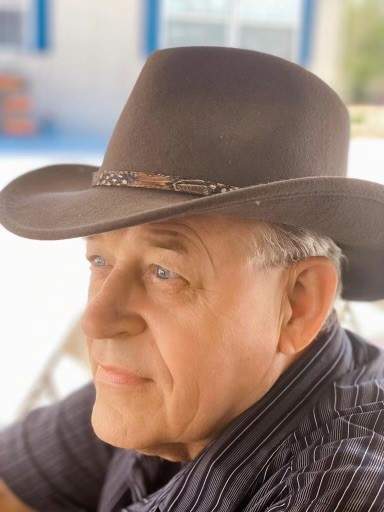 Michael Joseph Schlachter, age 73, passed away December 11, 2021, at his home in Rio Rancho, NM.  He was born October 16, 1948, to Othmar Schlachter and Lucille Schlachter (Haycox) in Huntingburg, IN.  He graduated from Huntingburg High School in the class of 1966.  He proudly served in the United States Navy during the Vietnam War.

He married his loving wife, Carmengloria Schlachter December 31, 2016.  Michael’s greatest treasure was spending time with his family.  He was also an avid UNM Lobo Basketball fan and enjoyed watching their games with his best friend and brother, Noel.  He was a hard worker and took pride in his work.

He was preceded in death by his father, Othmar Schlachter; brothers, Robert Schlachter and James Schlachter; son, Mitchell Schlachter; and stepfather, Dencil Haycox.

He will be greatly missed by all his family and friends.

To order memorial trees or send flowers to the family in memory of Michael Schlachter, please visit our flower store.