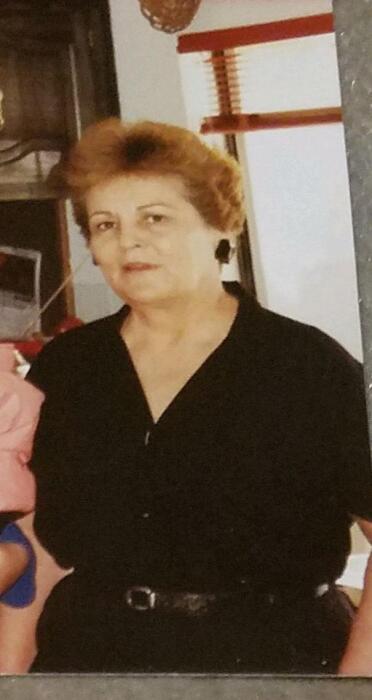 Nancy was a much-loved, caring, and compassionate woman who embraced with unending passion her roles of a devoted wife, doting mother and grandmother and lifelong caregiver. It was Corey, whom she and Adan helped raise, who coined her nickname of ``Honey,’’ a nickname that her grandchildren happily and frequently called her.

Nancy’s interests and talent were wide-ranging and unending. She loved to travel, especially if it meant a visit to her sons in different parts of the country. She shared Adan’s passion for the Dodgers and was a lifelong learner who was always up to date on what was going on in the world.

An expert cook and homemaker, her roasts and natillas were always the most popular cuisine at any family gathering. A visit to her and Adan’s home meant there was no way you’d be leaving with an empty stomach.

Nancy had a sly sense of humor, which her family will always remember.

The family would like to thank all the family members and friends who shared prayers and provided support during Nancy’s illness. Special thanks High Desert Hospice and staff members, especially Skitch, Diana, Daphne, and Lynae. Also, a special thanks to High Desert Hospice Solano House, where Nancy was provided care during the past eight months, and in particular house manager Kasey.

Funeral services will be held on Monday, Dec. 6 at 1 p.m. which can be attended via the livestream link below.

To order memorial trees or send flowers to the family in memory of Nancy Herrera, please visit our flower store.