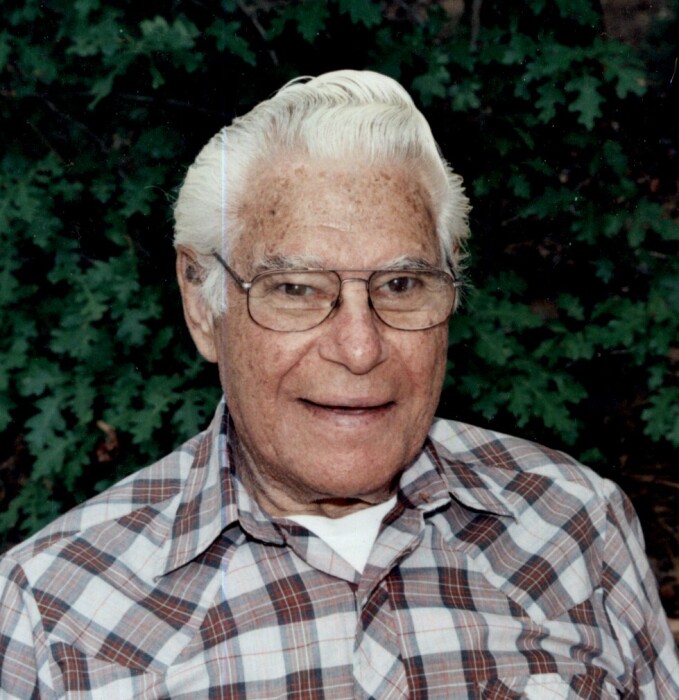 Nornan Seymour Koplowitz passed away peacefully at his home in Rio Rancho, NM, October 18, 2021.  He was born March 6, 1930, to Barnett and Faye Koplowitz, in Brooklyn, New York.  He graduated from Manhattan School of Aviation in 1948.  He then went on to serve our country for six years in the United States Navy, retiring at the rank of ADE-2.  He married the love of his life, Ina Berkman, on April 7, 1951. Norman was a Scoutmaster in Brooklyn, New York for 15 years.  He was a member and president of the Rio Rancho Jewish Center, a member of Del Norte Gun Club and Meadow Lark Fishing Club.

He was preceded in death by his wife, Ina Koplowitz; parents, Barnett and Faye Koplowitz; sister, Bernice Balter.

Norman is survived by his son and daughter-in-law, Carey and Sue Koplowitz of London, Kentucky; his daughter and son-in-law, Rachelle and Dave Daigneault of Rio Rancho, New Mexico; 3 Grandchildren; 13 great grandchildren.

To order memorial trees or send flowers to the family in memory of Norman Seymour Koplowitz, please visit our flower store.