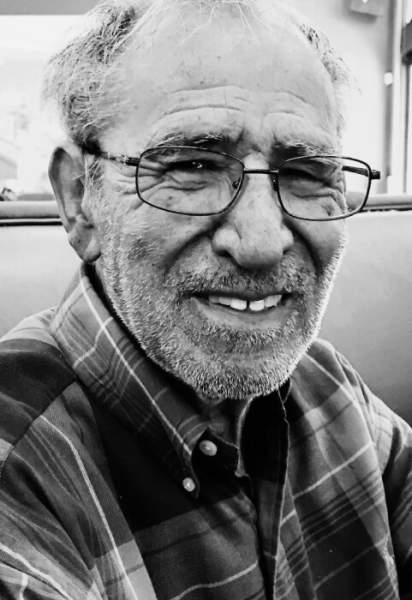 Pat Milligan, 88, passed away in his home on Friday, November 5, surrounded by his loved ones. Pat was born in Reserve, New Mexico to Willie and Josefita Milligan and moved to Albuquerque, New Mexico when he was a young man. He joined the United States Air Force at the age of 19 and was thrilled to be stationed in both Florida and Bermuda, as he loved being near the ocean. After being honorably discharged in August of 1955, Pat returned to New Mexico and continued his education, receiving a bachelor's degree in History and Education from the University of Albuquerque while simultaneously working at Kirkland Air Force Base. Pat began his builder's career in the 60's and later acquired his real estate license. He maintained a successful real estate and construction company, Milligan Realty, for several decades. Pat was a devout Catholic and parishioner of Annunciation Parish for over 50 years. His love and devotion to his family was forever unwavering. Preceded in death by his son, Paul, Pat is survived by his bride of 65 years, Lily, his four children, (Lynne and husband Gilbert), (Loretta and husband Steve), (John), and (Linda and husband Mark), 12 grandchildren (Jennifer, Lisa, John Paul, Sarah, Jordan, Lily, Alex, Zakaya, Maximus, Jared, Ana-Adela, and Natasha), and four great grandchildren (Olivia, Takota, Stella, and Zion). Pat will forever be remembered for his simplicity and humbleness, his generosity and kindness, and for being a true family man. There will be a small service for immediate family and friends. The family asks that in lieu of flowers, donations be given to the New Mexico Make-A-Wish Foundation.

To order memorial trees or send flowers to the family in memory of Pat (Patricio) Milligan, please visit our flower store.