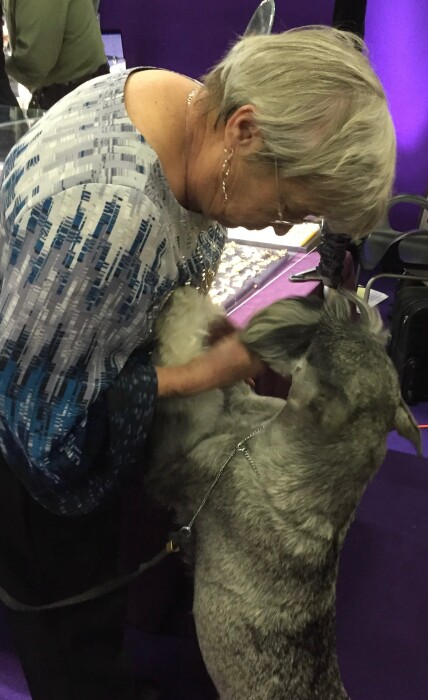 Pat was born on Friday, September 24th, 1937, in Wichita, Kansas, to mother Berthina Cobb and father Connie Walters. She graduated from the University of Kansas with a master’s degree in Education. Patricia was a retired high school teacher from Albuquerque Public Schools.  Special interests of Pat’s included dog shows and quilting. She was a part of Sandia Dog Obedience Club, Bosque BarnStormers and the Coronado Kennel Club.

To honor Mrs. White’s memory the family asks that a charitable donation be made to St. Jude Children’s Hospital in her name.

To order memorial trees or send flowers to the family in memory of Patricia Ann White, please visit our flower store.