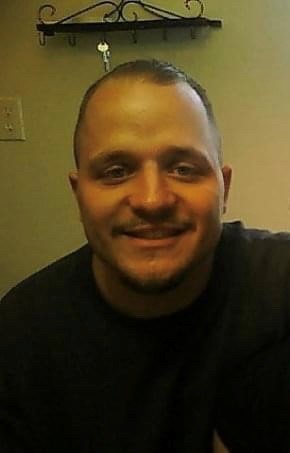 Tito, as a child, was hilarious, mischievous, and had a vibrant personality; as a teenager, he was free-spirited and hasty. In his early adult years, he was solely focused on his kids, and his love for all of them was unfaltering. As he tried to navigate through the years, he was lost like so many of us, but the one thing he was always was selfless, and it didn't matter who you were or if you had been his friend for years or he just met you if you need something Tito would give it to you down to his last dollar and the shoes off his feet. Tito was the true meaning of selflessness.

To order memorial trees or send flowers to the family in memory of Paul Tito Gomez, please visit our flower store.