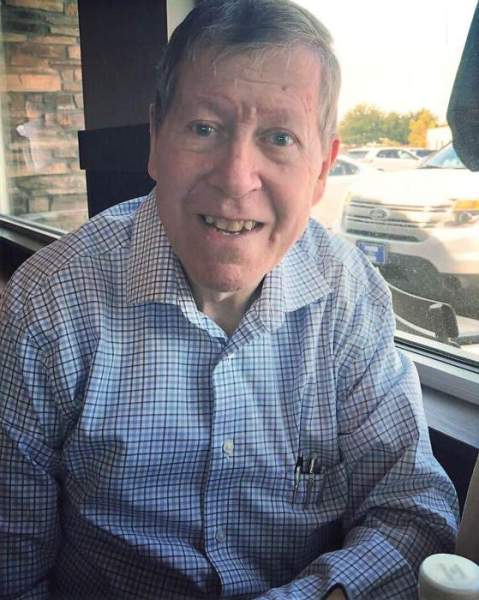 On Friday, August 19th, 2022 Paul A Springer beloved husband, and father passed away. He was 76 years old. Born to Pauline and George Springer. Paul was in the United States Air Force. He worked on U2’s and C130’s in Thailand, during the Vietnam war. After serving 4 years, he met his beloved wife Virginia Howat, and they had their daughter Amie Springer later Amie Brooks. Paul graduated from Chapman College with a Bachelor of science with a degree in Computer Science. One of his favorite hobbies was Ham Radio. He was working on his 2nd Ham Radio license. He also enjoyed tutoring math to middle and high school students. Paul Springer is survived by his wife Virginia Springer, and his daughter Amie Brooks, and 2 grandchildren. Shane and Hailee Brooks.

To order memorial trees or send flowers to the family in memory of Paul Springer, please visit our flower store.