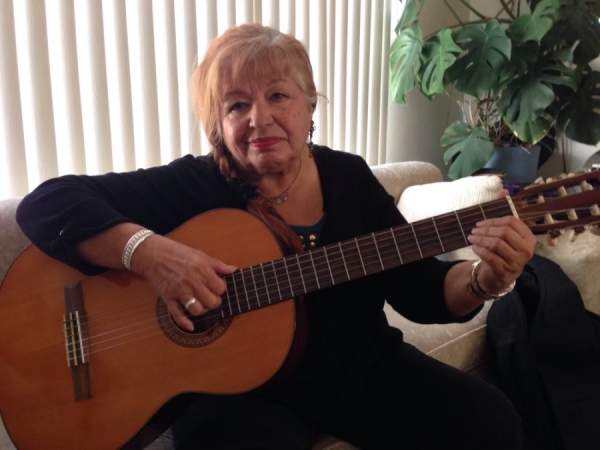 Born and raised in Socorro, New Mexico, she grew up to marry and raise seven children. She performed in a band with her brothers and remained a lifelong musician. She created and managed a successful insurance business through a long and fruitful career. Upon moving to Las Cruces, she started a ministry with her friends, a band called Connected2JC with whom she ministered to the homeless and imprisoned through music and outreach.  They raised funds, sponsored Christmas gift drives, and worked to feed the homeless population in Las Cruces.

She is already missed so greatly by so many whose lives she touched and will be remembered for her kindness, generosity, forgiveness, and her great love for her Lord, for whom she did great things.

To order memorial trees or send flowers to the family in memory of Priscilla Lou Martinez, please visit our flower store.