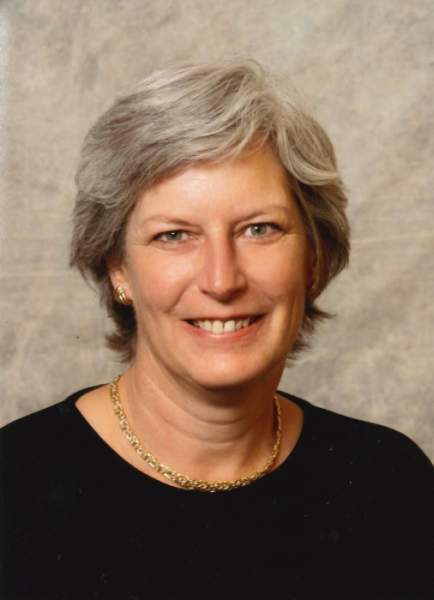 Becky was born on June 23, 1954 to the Colonel John C. Shoden and Jan Shoden in Cherry Point, North Carolina. Being a child of the military, Becky lived in several places including Texas and Germany, inheriting a love for the German language. She graduated with her bachelor's degree from University of Texas Austin, she then earned her medical degree at UT Southwestern and completed her OBGYN residency in Michigan.

Becky settled in Albuquerque, NM and established one of the most respected OBGYN private practices in the state. With over 10,000 local patients. As the family joke goes, "she treated half the city and delivered the other half." She established a reputation for compassion, clinical excellence, and leadership within the field. Becky took great joy in caring for her patients and treated them as if they were her own family. She was honored with the title of Top Doctor in OBGYN by Albuquerque the Magazine several times and served on various medical leadership boards during her impressive career. Becky was a lifelong advocate for women's reproductive rights.

She met her husband Larry Ollason in Albuquerque, where they raised their sons Steve and Jack and were happily married for 37 years. Her love of quilting was evidenced through her many blue-ribbon awards and baby quilts lovingly crafted and gifted to friends and family. She enjoyed traveling, singing and dancing with her grandkids, shopping (she was typically done with Christmas shopping by July) and would never turn down a glass of Chardonnay. Becky was a fierce and loyal friend, wonderful mother, doting grandmother, intimidating yet loving and supportive mother-in-law and influenced and touched many lives. Her proudest accomplishments were her four grandchildren.

She is survived by her husband Larry, son Steve and wife Janel (Kinney), Jack and wife Jennie (Black), and 4 grandchildren, Camden, Lucy, Parker, and Isla; brother John and wife Shana Shoden, sister Mindy Davis; brothers-in-law Tom and Eric Ollason and sister-in-law Debbi; as well as many cousins, nieces, and nephews, and countless friends who were family.

All who loved and were inspired by Becky are invited to come to the celebration of life and share their condolences and fond memories with the family. An open house will be held Thursday, September 30th at Daniel's Funeral Home at 7601 Wyoming Boulevard NE, 87109 from 4-6 pm.

In lieu of flowers, the family asks for donations be made to Planned Parenthood of the Rocky Mountains in honor of Dr.

To order memorial trees or send flowers to the family in memory of Rebecca Jo Shoden, please visit our flower store.