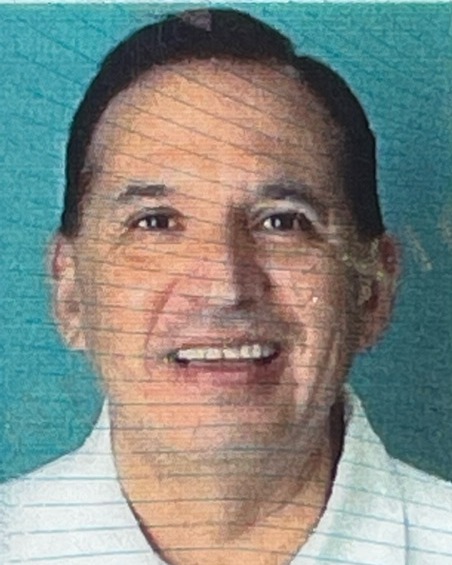 In Texas Rene worked in real estate, insurance and established his own import, export business InTex. Rene was fluent in English and Spanish which made it easy for him to expand his business into Mexico where he has was able to make friends on both sides of the border. In 1997 Rene moved to Albuquerque, New Mexico. In 2007 Rene began working for Socorro Consolidated School District, in 2011 he began working at McDonalds in Socorro, NM where he made many friends.

Rene was an outdoor sportsman, he loved fishing, hunting and biking with friends and family. He always enjoyed a good restaurant, casino, horse track and a cold Heineken beer. Rene was devoted to his parents; he always made an effort to spend time with them and always took the time to send his mother red roses on Mother’s day. He loved his brothers and sisters; he cherished the time he spent with them. His presence was always distinguished by his laughter and smile something that we will cherish and miss.

To order memorial trees or send flowers to the family in memory of Rene Rincones, please visit our flower store.