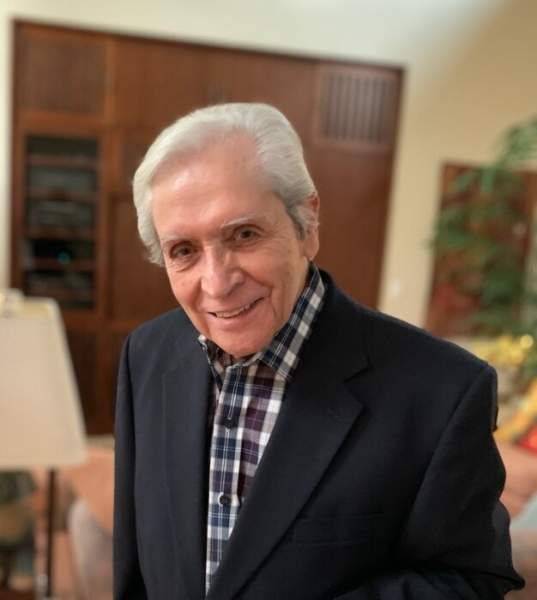 It is with much sadness and a heavy heart that we are announcing the death of our beloved family member Reuben Torres, who passed on Saturday May 14th in Albuquerque, New Mexico.  Born in New York August 14, 1933 to Eugenia and Fruto Torres, Reuben grew up in The Bronx where he first joined the New York National Guard for a year and then he next joined the US Marine Corps and was a proud Marine for the remainder of his life.  After serving in Korea during the war, he moved to Glendale, California, where he convinced his family to follow him there. He married Ada Malave, who he was happily married to for over 60 years until her passing in September of 2019.  Reuben and Ada had a wonderful life, they traveled the world and after retiring, moved to Albuquerque, New Mexico where they enjoyed and were patrons of the arts and local music.  They made many new friends in the southwest, and their friendships were greatly cherished.  Reuben will be buried with Ada at Forrest Lawn in Glendale, California.  He is survived by his Aunt Connie Crespo, his brothers Abraham and David, and his nephews and niece Michael, Elizabeth, Daniel and David Jr., and his grandnephew and grandniece Francisco and Gilana.  He will truly be missed. Semper Fi.

To order memorial trees or send flowers to the family in memory of Reuben Michael Torres, please visit our flower store.