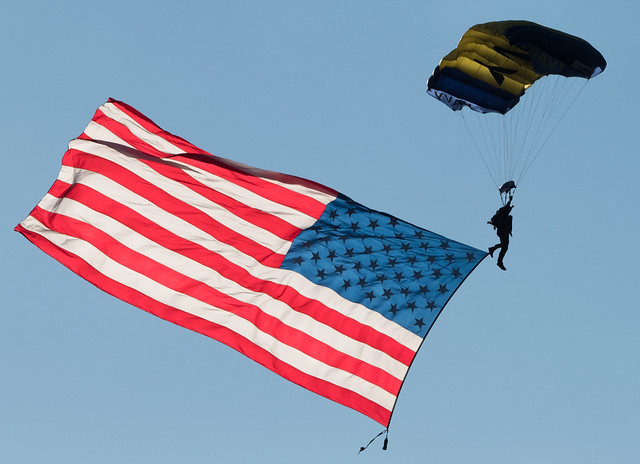 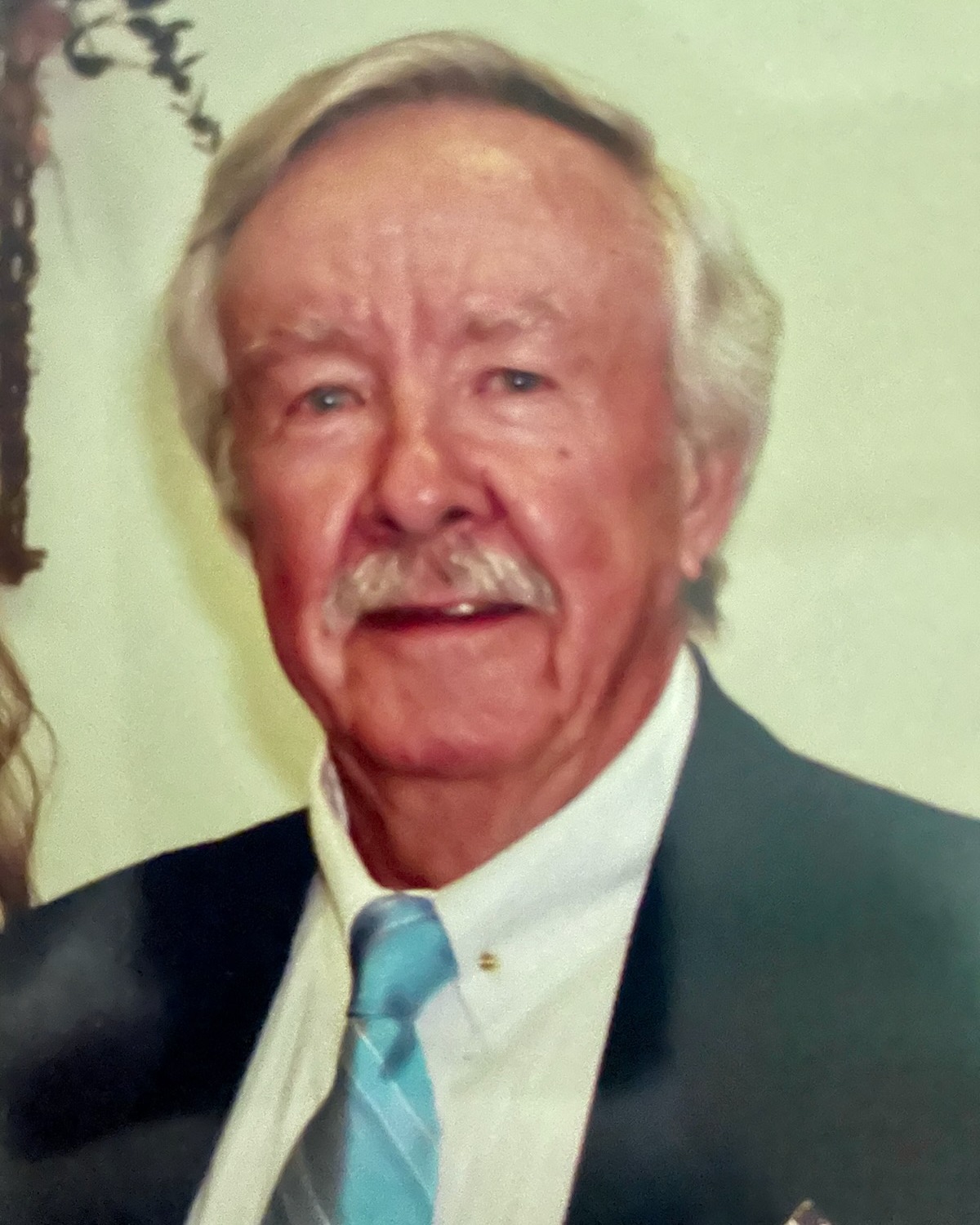 Richard Leon Goin, born in Calhan, CO on March 30, 1930, to Everett Caleb Goin and Ruth Elenor Robinson has passed away in Albuquerque, NM on October 31, 2022, at the age of 92. He is now reunited with his deceased wife Dolores M. Moredock of a 68-year marriage.

Richard attended Blair Business College and graduated from accounting in 1951. He also joined the Army, ranking CPL. He served 3 years in the Korean War and got the Good Conduct Medal.

He is preceded in death by his 3 sons, Richard Lee Goin, Steven Michael Goin, and Brian David Goin as well as his daughter Julie Ann Goin. He is survived by his son Kevin Dee Goin, his brother Leo Ray Goin, his sister Kay Goin Butcher, his 5 grandchildren and his 3 great grandchildren.

In his earlier years, from 1965 – 1992, Richard worked at KOAT TV, as a sales manager and was known as the #1 in advertising. He was also a worldwide traveler and attended the Queen of Heaven Catholic Church and was part of many of the church activities. He also attended clubs such as Palo Duro Senior Center, Good Sam & RV Club.

His Mass Service will be at Queen of Heaven Catholic Church on Tuesday, November 8, 2022, starting at 10:00 AM.

Interment to follow at Mount Calvary Cemetery on Tuesday, November 8, 2022, after the mass service.

In lieu of flowers, donations may be given in his honor to the Homeless Outreach PayPal account, anitasfoods@aol.com.

To order memorial trees or send flowers to the family in memory of Richard Leon Goin, please visit our flower store.