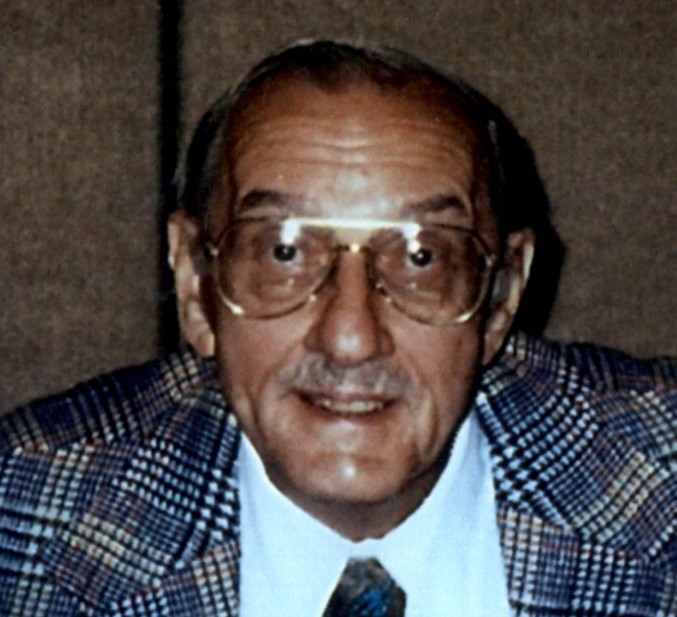 Richard Raczkowski, age 93, formerly of Cranford and Newark, New Jersey, passed away Friday, February 18th 2022.  He was born on July 22nd, 1928 to Zenon Raczkowski and Jennie Sadowski, both of Poland.

Richard joined the Army early and rose to the rank of Sergeant with procurement responsibilities while stationed in Guam and Saipan.  Living in New Jersey, Richard enjoyed deep sea fishing, attending horse races at the track, and watching the Yankees, especially if they were winning.  He was a member of the teamsters working in the trucking industry for many years before his semi retirement and move to Rio Rancho in 1982.

Before permanently retiring , Richard worked for Amrep and Kmart.  He loved being outdoors, gardening, visiting his many friends and neighbors especially when it involved going to the casino or cheering on the Cowboys.  A devoted family man, in later years he was a caregiver for his wife, Josephine, assisting her with all her volunteer and advocacy work until her death in 2013.  He is survived by his devoted daughter Lorraine Raczkowski.

Visitation will be held at Daniels Family Funeral Services, 2400 Southern Blvd SE, Rio Rancho, NM on Thursday, March 3rd from 4:00 pm to 6:00 pm and  Friday March 4th from 3:00pm to 5:00pm with services  and military honor guard immediately following in the chapel.

To order memorial trees or send flowers to the family in memory of Richard Raczkowski, please visit our flower store.