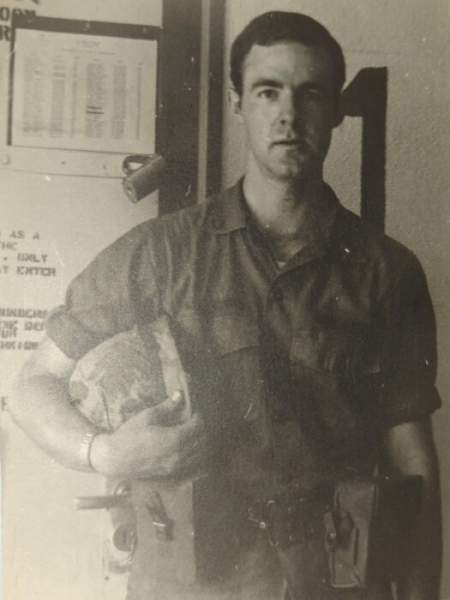 Mr. Richard T. "Rich" Stockton, age 69, of Rio Rancho, New Mexico, passed away on Thursday, July 7, 2022, in Rio Rancho. He was born in April of 1953, to the late William and Angie Stockton. Richard retired as a Communications Master Sergeant who served with the U.S. Army and the U.S. Air Force Reserves and later also retired from AT&T. He was a faithful member of Calvary Chapel New Mexico in Albuquerque.

In lieu of flowers, the family requests donations to one of the three charities to which Rich actively contributed through his rides:
1. Wounded Warrior Project
2. Stop Soldier Suicide
3. Children's Cancer Research Fund

To order memorial trees or send flowers to the family in memory of Richard T. Stockton, please visit our flower store.