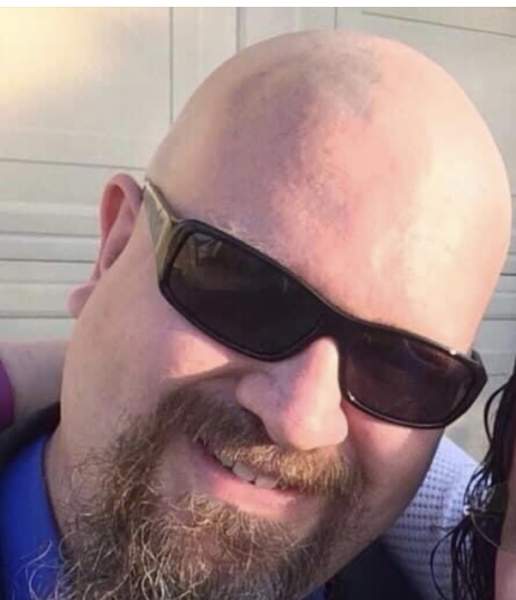 Richard was born on Tuesday, November 11th, 1969, in Mount Kisco, New York, to Janet and William Torino. He attended Arlington High School in Lagrangeville, NY, and graduated with his diploma in 1988. Richard married Ms. Jessica G. Conway on Saturday, July 31st, 1999, at Mills Mansion in Staatsburg, NY. They were married for 23 years and had two children.

Richard was a partner of and employed by Southwest Antennas and Accessories. He particularly enjoyed Ham Radio, riding his Harley, and going Jeeping. Richard was a member of The Upper Rio FM Society, DSTAR Digital Net Control, and The High Noon Net 40 Moteus. Richard’s greatest accomplishment and joy was being a stay-at-home dad for his girls.

To order memorial trees or send flowers to the family in memory of Richard W. Torino, please visit our flower store.