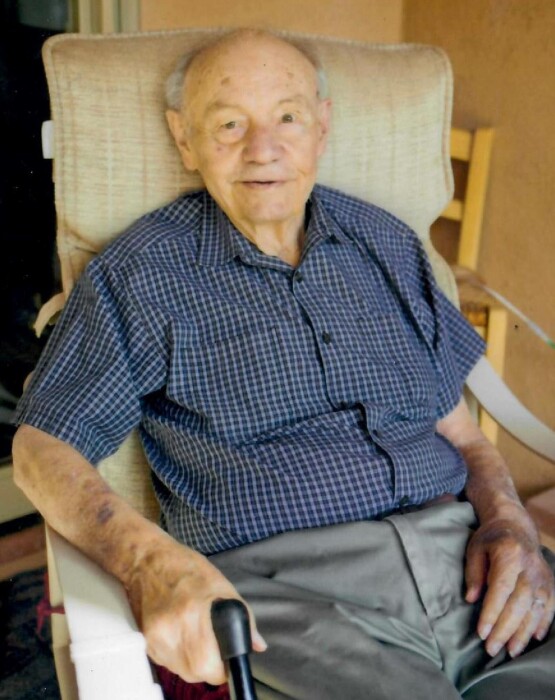 Bob was born March 16, 1930 and was raised by parents Carl and Agnes Ericson on the family citrus grove near Scottsdale, Arizona. A graduate of Arizona State University, he spent his career working as a systems analyst for Computer Science Corporation in Richland, Washington, and later for Boeing Computer Services at the Kennedy Space Center in Florida, where his focus was systems support for the space shuttle. After retirement, Bob and Shirley traveled extensively before settling in Placitas, New Mexico.

This fall, his extended family will gather in Phoenix, Arizona to honor Bob and wife, Shirley as they are laid to rest at a family burial site.

To order memorial trees or send flowers to the family in memory of Robert Elis Ericson, please visit our flower store.