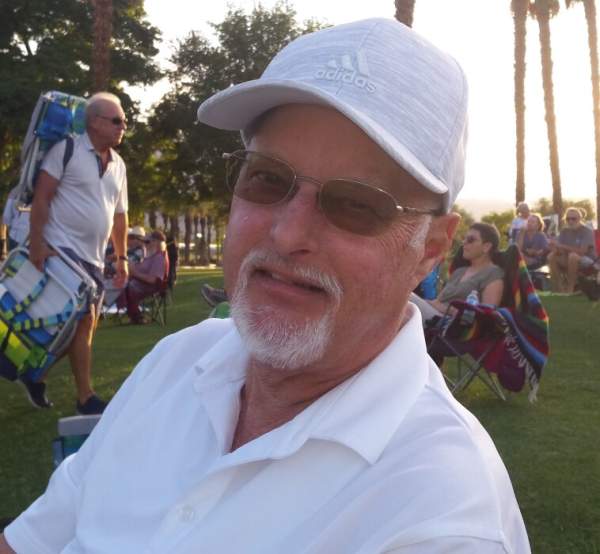 Robert "Bob" Klingbeil passed away June 3, 2022 at the age of 77 due to health complications, with his beloved wife Katy Klingbeil at his side. Robert was born in Chicago in 1945 and moved to New Mexico in the fall of 1964 to attend the University of Albuquerque, now known as UNM. He married his first wife Dolores in 1968 and finished his undergraduate degree in business administration with a minor of economics. In 1969, Robert was drafted into the Army and served in Vietnam.

In 1974, Robert received a Master of Public Administration from UNM. He then worked for the City of Albuquerque for 27 years before retiring. In 2007, he married his current wife Katy. He taught her how to golf and they spent the next 15 years traveling to their favorite vacation spots, including Hawaii, Palm Desert in California and Ruidoso, NM. Wherever they went, they took their golf clubs . His favorite trip was to Mesa, AZ to watch his Cubs at Spring training. In his later years, he loved to golf, watch Lobo and college basketball and enjoy his wife's cooking. He was predeceased by his father Harold, mother Katherine and brother Richard. Robert is survived by his wife Katy, son Jeff, his grandchildren Jane Rosetta and Holden, his first wife Dolores, as well as his sister Kitty, brother Paul and wife Carolyn. He is also survived by his stepchildren Leticia, Greg and Kristie.

To order memorial trees or send flowers to the family in memory of Robert Harold Klingbeil, please visit our flower store.