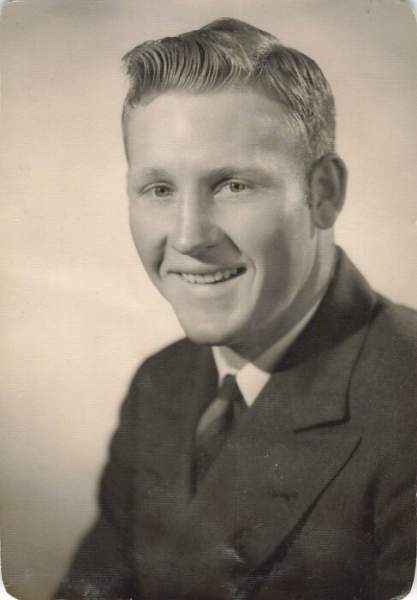 Robert “Bob” Walter McCormick passed away on April 4, 2022, at the age of 92. He was born on November 10, 1929, in Monte Vista, CO to Floyd Guy and Gladys McCormick. He was raised by his father and step-mother, Violet E. McCormick. He had one brother, Floyd G. McCormick, Jr., and one step-sister, Jacqueline L. Brumfield.

Bob graduated from Center High School in Center, CO, where he was the captain and all-state center for his football team. He attended and graduated with a BS from Colorado A&M, now Colorado State University, and shortly after was commissioned as a 2nd Lieutenant in the Marine Corps. He served as a rifle platoon officer in Japan and Korea. After his discharge from Marines Corps active duty worked as a Soil Conservationist for the Bureau of Indian Affairs on the Navajo Nation. He met and married Cornelia “Beau” Shipley in Gallup, NM in 1957, shortly after being transferred to the United Pueblo Agency. He retired from the B.I.A. in 1984.

Throughout his career, he resided in Crownpoint, NM, New Laguna, NM, and Lodge Grass, MT, before settling down in Albuquerque, NM in 1963. He then moved his family to Corrales, NM in 1974 after building his dream home. After retirement, he travelled the world with his wife, visiting over 38 countries around the world. He was an avid gardener, golfer, and served as the chairman of the Corrales Watershed Board. He was also a member of the Alamosa B.P.O.E. Lodge #1297 for 70 years.

To order memorial trees or send flowers to the family in memory of Robert Walter McCormick, please visit our flower store.