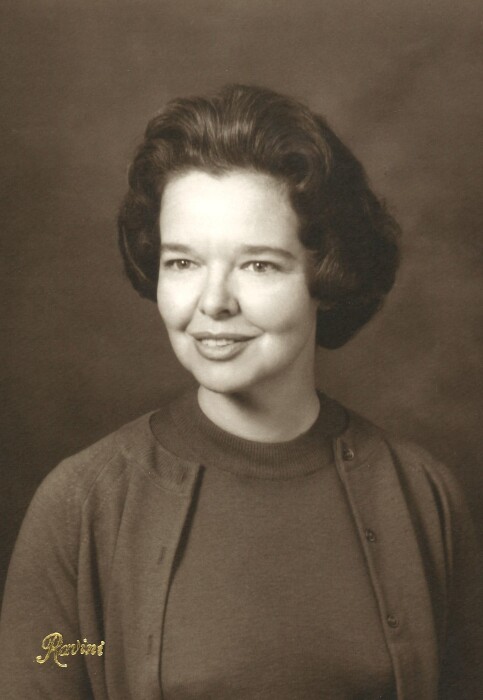 Rosemary Laws Springer, age 91, died peacefully at her home in Albuquerque, NM on Saturday, August 27, 2022. She was born in Tulsa, OK, on December 15, 1930. She was preceded in death by her husband, Edward E. Springer, whom she married in Albuquerque, 1969; her parents, Kenneth and Pearl Laws; and brother, Robert.
She is survived by her loving sons, Anthony and Matthew Springer; and grandchildren, Paul and Kelsey.
As a child, Rosemary’s home was on Turkey Mountain, OK. After graduating from Jenks High School in 1948, she attended Draughon’s Business School and The University of Tulsa.
She worked from 1950 to 1968 in the legal department of Jones and Laughlin Supply Company in Tulsa, then transferred to Albuquerque. While in Tulsa, she served as an officer on the Board of Directors of The Tulsa Zoological Society. She also served on The Board of Zoological Society of New Mexico.
In the mid-70’s Rosemary and four like-minded individuals came together and began their voluntary effort to found a natural history museum to preserve, protect and educate people about the immense natural treasures of New Mexico. After ten years of hard effort, her total commitment to their cause was rewarded and on January 1, 1986, The New Mexico Museum of Natural History and Science held its Grand Opening. She was asked to continue as the Director’s executive secretary which she did for a period of time, until she accepted a position at Sandia National Laboratory. She retired from the Lab in the late ’90s.
A Memorial Mass will be held Wednesday, September 14, 2022 at 10:00 AM at Queen of Heaven Church, 5311 Phoenix Ave NE, Albuquerque, NM.
Daniels Family Funeral Services
3113 Carlisle Blvd NE
Albuquerque, NM 87110
505-884-1188
To order memorial trees or send flowers to the family in memory of Rosemary Springer, please visit our flower store.