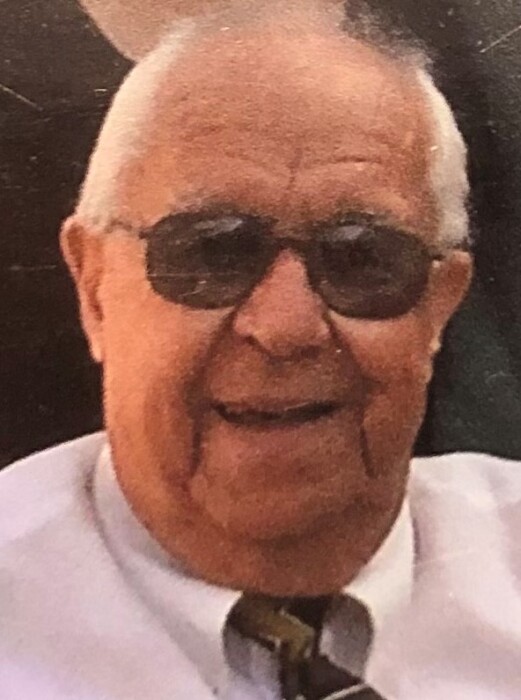 Rumaldo Chavez of Socorro succumbed to cancer in the comfort of his own home surrounded by his family on November 2, 2021. He was 91, born on August 17,1930 in Lemitar NM. Preceded in death by his parents Felix Chavez and Guadalupita (Gonzales) Chavez.  He was the 3rd born of 10 children and graduated from Socorro High School in 1949. Once out of High School, Rumaldo, joined the US Army from 1950 thru 1952 where he earned the rank of Sergeant, during the Korean War.  After Rumaldo left the military, he married his loving wife of 67 years Helen Ebler.

Rumaldo worked at the Socorro Electric Cooperative and retired as the Office Manager after 30 years. He also volunteered his time around the Community with Socorro Catholic Church and the Socorro Volunteer Fire Department to mention a few.  Rumaldo will be remembered most as a family man and as someone who cared for everyone. Most of Rumaldo’s retirement years were devoted to family time. There was never a family gathering or occasion where he wasn’t happier cooking and making sure everyone was fed and having a great time!  There was never a need that wasn’t met. He will be missed!

A Rosary will be on November 16, 2021 at 9:30 a.m. and Mass will be recited immediately following at the San Miguel Catholic Church, Socorro, New Mexico.  A graveside committal will be held at a later date at the Santa Fe National Cemetery.   In lieu of flowers the family requests that you please donate to a charity of your choice.

To order memorial trees or send flowers to the family in memory of Rumaldo Chavez, please visit our flower store.