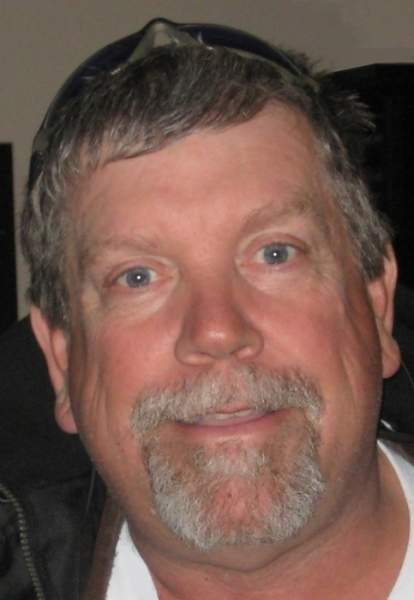 If you were lucky enough to meet Russ, you'd know he was rough around the edges and ornery as hell, but once you got to know him, you'd find out quickly he had the biggest heart of anyone. He always said not to make a fuss when he died and "just dig a hole put me in box and bury me."

Well, a fuss is being made! He spent his whole life taking care of everyone else, so now his loved ones get to brag about him as much as they want. He hated to be recognized and given any attention, but it doesn't matter this time.

He was a legend of construction and never stopped teaching. This guy loved concrete and everything about it. If he had it his way, everything would be made of concrete. He couldn't help himself; he wanted to make everyone and everything around him better. And you always knew when it was a special occasion because he'd show up wearing his fluorescent yellow safety shirt.

One thing about Russ is he loved being around people he cared about. His family always came first in everything he did. He was raised in Sioux City and spent a lot of his time growing up with his grandpa Stokes working in the junkyard and helping to haul houses across the Missouri River in the winter. He founded Snyder Construction, which now has nearly 100 employees.

He was born into a loving family and died knowing that he was loved by everyone. He wasn't capable of being mean. Russ would always care for you and look out for you in his own way. He left behind a ton of memories and literally too many accomplishments to mention. Maybe if he would've done less, they all could've been mentioned.

He was preceded in death by his first wife Connie Snyder.

Well, Dad, this is goodbye for a short time. We love you, and we'll see you on the other side. Enjoy your last road trip. Thanks for being the best dad ever.

To order memorial trees or send flowers to the family in memory of Russell Robert Snyder, please visit our flower store.