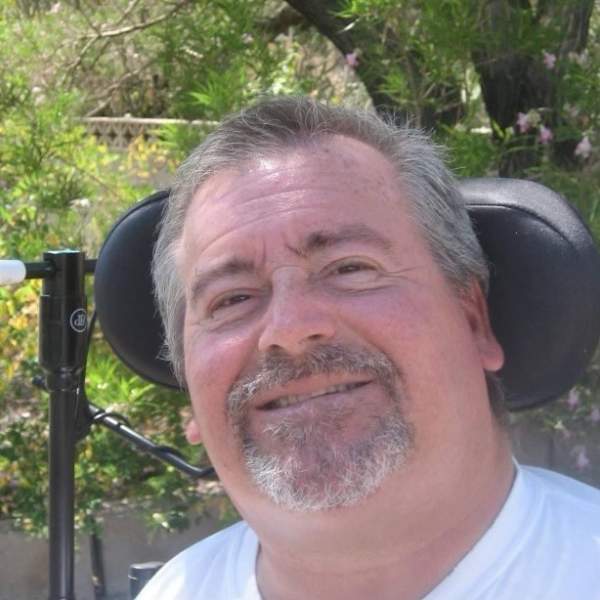 Sean Michael McCloskey, age 63, passed away in his home January 22, 2022.  He was born December 13, 1958 in Teaneck, New Jersey to Joseph and Gloria McCloskey.  He was a graduate of Fort Lee High School, Fort Lee, New Jersey class of 1976.  He attended the University of New Mexico.  He enjoyed playing Chess and taught his great-nephew how to play.  He truly loved Music and his family.  Sean had an indomitable spirit and sense of humor, which helped him live a long life as a quadriplegic.  His love of music and playing chess were ongoing.  All who knew him admired his courage.  His life was a study in grace.  He will be missed by all who knew him.

He is preceded in death by his father, Joseph McCloskey.

To order memorial trees or send flowers to the family in memory of Sean Michael McCloskey, please visit our flower store.