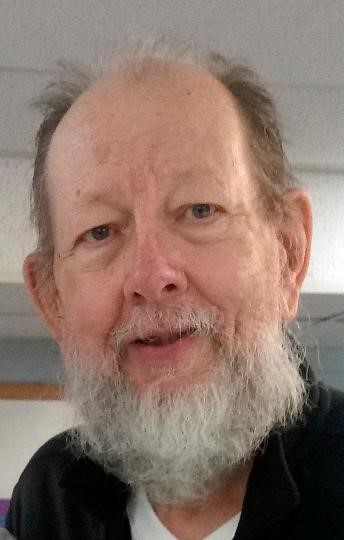 Stanley “Unkie” Gifford Gerlach (77) passed away unexpectedly on February 3, 2022.  He was born April 1, 1944 in Cheyenne, Wyoming to Mary Laura Gifford Gerlach and Harry William Gerlach. They divorced when Stanley was 6 years old. His mother later married Paul Spackeen, a Chief Warrant Officer in the U.S. Army, when Stanley was almost 11 years old.  Soon after, the family moved to Germany where Paul was stationed for 3 years.  When that tour finished, they moved back to the States and settled in Albuquerque.  Stanley attended the original Albuquerque High School, where he was able to take auto mechanics.  He graduated and went on to attend UNM.

Stanley became interested in competitive pistol competitions where he shot at metal targets.  He eventually became the New Mexico state champion and received a belt buckle for getting 40 out of 40.  He was even interviewed on TV with the story being presented by Dick Knifing.

With no children of his own, he remained close to his sister’s children and was always helping different members of the family when he could.  Stanley’s nephew James was the first to call him "Unkie".  He has been known by all as this, ever since.

When he retired from cross-country truck driving, he moved out to the country where he enjoyed the peace and quiet.  Stanley was a kind and gentle soul, creative and inventive but also very independent and at times a bit eccentric.  He always loved animals.  In addition to his own pets, he would go out of his way to create a safe haven for lost or stray animals including cats, dogs, wild birds and even a bear cub once.

Memorial plans are pending. In lieu of flowers donations to the American Heart Association or donations to The Animal Humane Society of New Mexico would be appreciated.

To order memorial trees or send flowers to the family in memory of Stanley Gifford Gerlach, please visit our flower store.