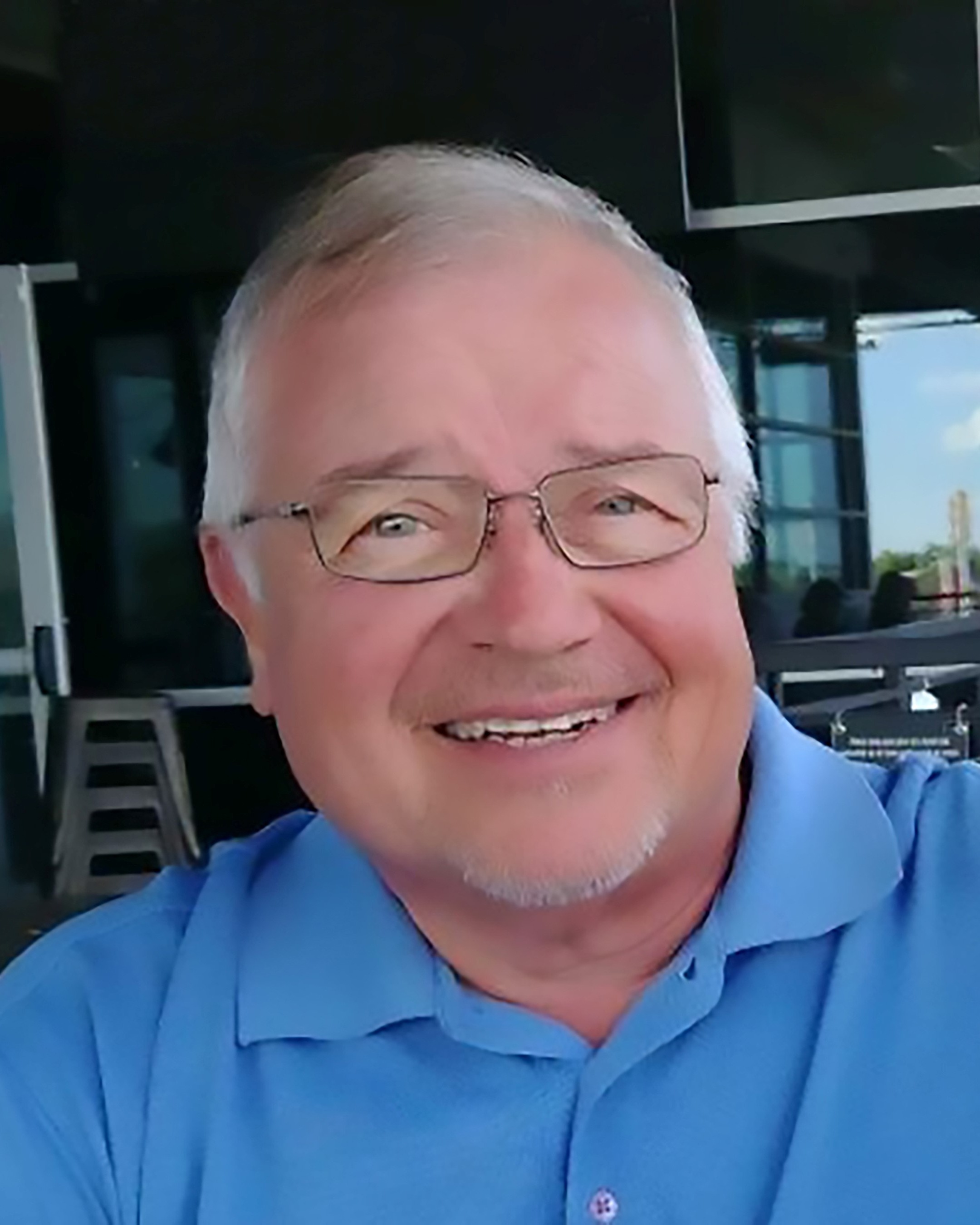 Steve passed away peacefully on January 4, 2023 with his wife, daughter, and son by his side.

Steve was born June 16, 1953 to George and Beatrice Griego in Belen, New Mexico. Steve grew up with his brothers and sisters, George, Dolores, Patrick, and Gloria. He attended Belen Public Schools where he played trombone in the high school band and was a member of the National Honor Society. He attended the University of New Mexico.

Steve met his wife of forty-eight years, Kathleen, in 1971, when he was working as a grocery aficionado at the Piggly Wiggly in Belen. They married in 1974. His son Louis was born in 1981 and his daughter Danielle was born in 1984. He has four beautiful grandchildren, Lucia, Sienna, Luke, and Nora.

Steve retired after working 40 years at the Santa Fe and BNSF Railway. Throughout his vibrant career at the Railroad, he and his family lived in Clovis, Belen, El Paso, Southern California, and Chicago. Steve started as a clerk and progressed to a Director. He made many friends along the way.

Steve enjoyed epic phone conversations with friends and family, riding his motorcycle, making ice cream for every family event, planning camping trips, keeping up with current events, cheering on his grandchildren at school functions, and jamming out to classic rock and Tejano music. He will be remembered most for his sense of humor, charm, and his love for family.

To order memorial trees or send flowers to the family in memory of Stephen "Steve" F. Griego, please visit our flower store.