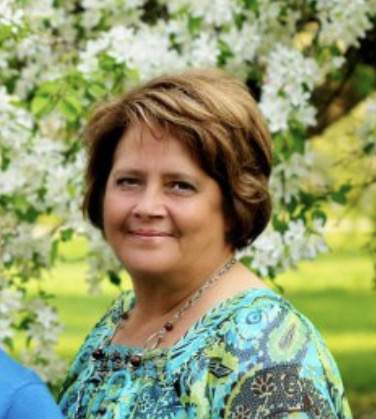 Susan Elizabeth Fuller was born on January 30, 1951 in Lubbock, Texas to her parents Joe Jefferson Hewett and Una Vernice Elizabeth Scott. She was the first of 4 children, 2 little sisters and a brother, and spent her childhood in west Texas and SE New Mexico.
Susan graduated from Roswell High School in 1968, and went on to attend ENMU to study music and drama…SURPRISE! Then she went to University of Utah to work on her Mrs. Degree. She earned that degree successfully when she married the handsome missionary she was waiting for, Edward Fuller. They just celebrated their 50th wedding anniversary, surrounded by family and friends.
Susan played the viola and had a deep love of music that she passed on to her children. She was involved in church music all her life, holding stake and ward choir director callings which she fulfilled with extreme dedication and love for the members. She had a deep love of the Savior and remained close to him all her life, including during her many trials.
Susan was preceded in death by her parents, and her sisters, Mary Christine Hewett, and Margaret Lynn Ingram.
She will be forever cherished and remembered by her cats Maxi and Bob. Also, her devoted husband Ed Fuller, her brother Joe Jefferson “Bud” Hewett the 3rd, her children Julie and Kelly Watson, Emilie and Ryan Deveraux, Benjamin and Kimberly Fuller, and her grandchildren Lucy, Hannah, Sam, Thomas, Hunter, Katelyn, and Jack.
A Graveside Service will be held Friday, July 15, 2022 at 10:00 AM at Sunset Memorial Park, 924 Menual Blvd NE, Albuquerque, NM. A Memorial Service will be held Saturday, July 16, 2022 at 1:00 PM at The Church of Jesus Christ of Latter-day Saints, 1100 Montano Rd NW, Albuquerque, NM.
Daniels Family Funeral Services
3113 Carlisle Blvd NE
Albuquerque, NM 87110
505-884-1188
To order memorial trees or send flowers to the family in memory of Susan Elizabeth Fuller, please visit our flower store.