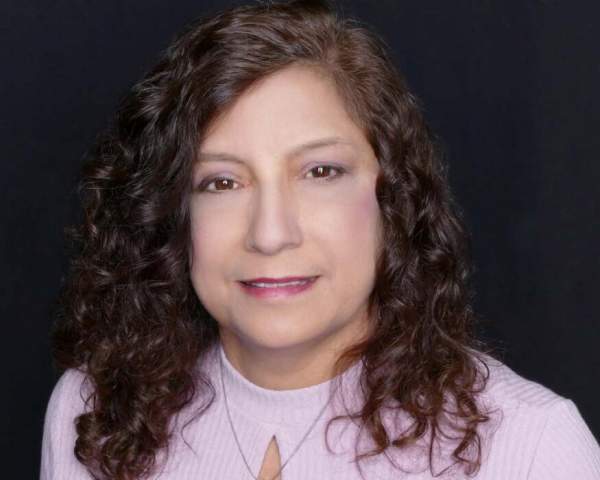 Mrs. Theresa “Terri” Janine Power died after a long struggle with illness in Albuquerque, New Mexico, on April 20th, 2022, at the age of 65 years old.  She passed peacefully while surrounded by family.

Theresa was born on Tuesday, August 28th, 1956, to Janine (Rollot) and Sergio Velasquez in San Antonio, Texas. She attended Sam Houston High School and graduated in 1974. Theresa went on to study at El Paso Community College and graduated with an associate degree in Real Estate. She worked in Real Estate for 38 years and often said she had a passion for helping people find homes to help them experience the American Dream.  Theresa married Mr. Daniel Power on Saturday, October 20th, 1990, in El Paso, Texas. They were married 31 years and had six children.

Theresa was a devout Catholic who cherished her children and loved spending time with family and friends.  She cultivated her French culture through travel and frequent communication with her cousins abroad.  She enjoyed skiing and spotting all kinds of wildlife who frequently visited her home in Ruidoso and she made the world a more beautiful place with her gardening.  Those of us blessed to know her will always remember her as a generous and caring person who genuinely loved helping others.

To order memorial trees or send flowers to the family in memory of Theresa "Terri" Janine Power, please visit our flower store.