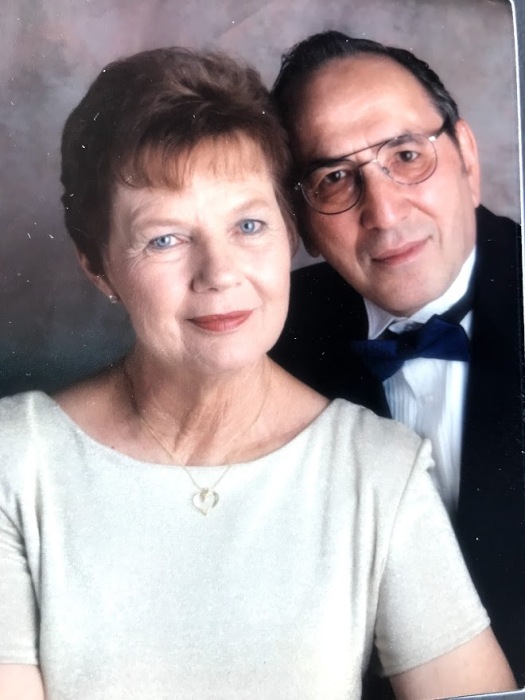 William "Willi" Fischbach passed on December 12th, 2021. All who knew Willi will miss him as he was an exceptionally kind and generous man, who was always willing to help others. Willi was born in Frankfurt Germany on June 24th, 1932, and emigrated to the United States in January 1947 with his parents, sister, and two younger brothers. After coming through Ellis Island the family lived in New York, where Willi remained until 1993 when he moved to Albuquerque. Two years after high school he enlisted in the US Army, was stationed in Germany as a cook, and attained US citizenship. Serving in the military sparked a lifelong passion for cooking and after the Army, he became a baker, then owned a restaurant with his uncle Hugo, before joining his brothers at MET Photo in New York City. Willi was a member of the German American Club and American Legion Post 49, a regular at Papa Felipe's with Randy as well as an avid card player, bowler, and connoisseur of Kirkland scotch. He was preceded in death by his wife, Gloria Rinehart, brother Franz and pets Pepper and Rocky. He is survived by his sister Elli, brother Rudy, sister-in-law Ilene, beloved nieces and nephews, three stepsons, five grandchildren, three great-grandchildren, and cherished dog Bogey. He lived a remarkable life and was a wonderful man. May you rest in peace Willi.