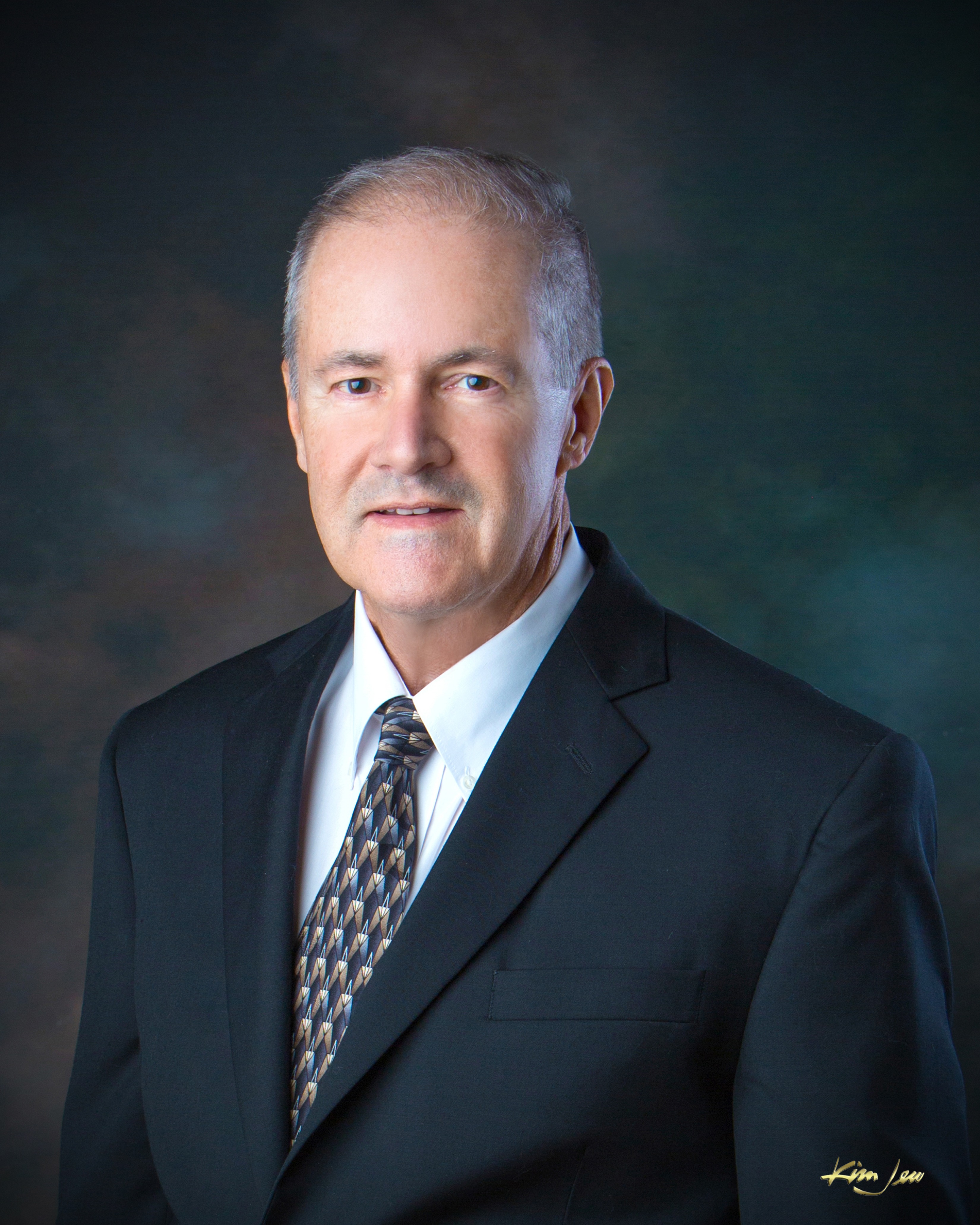 William B. Gabriel, beloved husband of Jean C. Gabriel for more than 41 years, passed away November 3, 2022, from complications of Parkinson’s Disease. In addition to his wife, he is survived by his sister-in-law, Ann L. Warford of Albuquerque, and many cousins in Washington state. Bill was born January 25, 1944, in Astoria, OR. He grew up in Long Beach, WA and Tacoma, WA. He was a U.S. Army veteran with three years of service, including one year in Vietnam. He achieved the rank of Spec 4 and served in the Signal Corps.

Bill was a National Merit Scholar in high school and a graduate of the University of Washington with a Bachelor of Science degree in Electrical Engineering (BSEE). He worked throughout his career in the computer industry, mainly in Southern California.

Bill and Jean moved to the Albuquerque area in 2005 from Cerritos, CA. Bill loved scuba diving and took up the sport at age 15 in Puget Sound. He was a diver for 40 years and met his wife in the Los Angeles County Advanced Diver Program in 1978. They enjoyed diving together for 20 years in many locales.

Bill was smart, kind, thoughtful, and generous and will be sorely missed by his family and friends. His lifelong friends, Jerry McLean of Bellingham, WA, and Dean Hobart of Indio, CA, will especially mourn his loss.

Bill was preceded in death by his parents, William R. and Thelma (Littrell) Gabriel, and his brothers Leonard and Vance.

No services will be held at Bill’s request. In lieu of flowers, please consider a donation to Rock Steady Boxing ABQ or the Michael J. Fox Foundation.