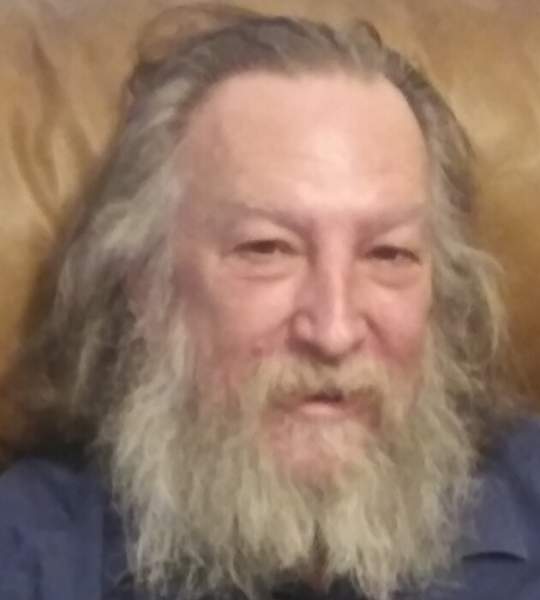 William Luis Kincade passed away on the evening of December 12, 2021 in his home in Socorro, NM at the age of 64. Born to William Hoyt Kincade and Mary Louise Waters Kincade on July 23, 1957 in Fresno, CA, he later moved to Morro Bay, CA in 1971. After graduating high school, went on to attend Cuesta Community College in San Luis Obispo, CA before transferring to New Mexico Tech and graduating with a Bachelor of Science in Geological Engineering in 1982. He then served as a terrain specialist in the army from 1984-1986 before returning to Socorro, where he met Katherine Marie Smith and helped her start the Hammel Museum in 1987. They were later married on March 17, 1990 and had a daughter, Mary Elizabeth Kincade, on March 29, 1992.

Known to most as Luis, he was a man of many talents. His passion for knowledge and compassion for others shone through in his career as a librarian all the way from getting his start working at New Mexico Tech, to earning his Master's of Library Science from Emporia State University in 1995, to working as the Dean of Libraries at Howard College in Big Spring, TX. After retiring from Howard College in 2018, he returned to Socorro where he felt most at home.

His final home will be at San Lorenzo Canyon, his favorite place in Socorro County. On July 23, 2022 at 7:30 PM his ashes will be dispersed and a wake will be held there for those who want to pay respects. For further questions, write mercurykincade@gmail.com or contact (575) 322-8158.

While preceded in death by his wife and parents, he is survived by his daughter Mary Elizabeth Kincade of Socorro and his sister Mary Ann Hill of Los Alamos.

To order memorial trees or send flowers to the family in memory of William Luis Kincade, please visit our flower store.