Plant a tree in memory of Dale
An environmentally-friendly option 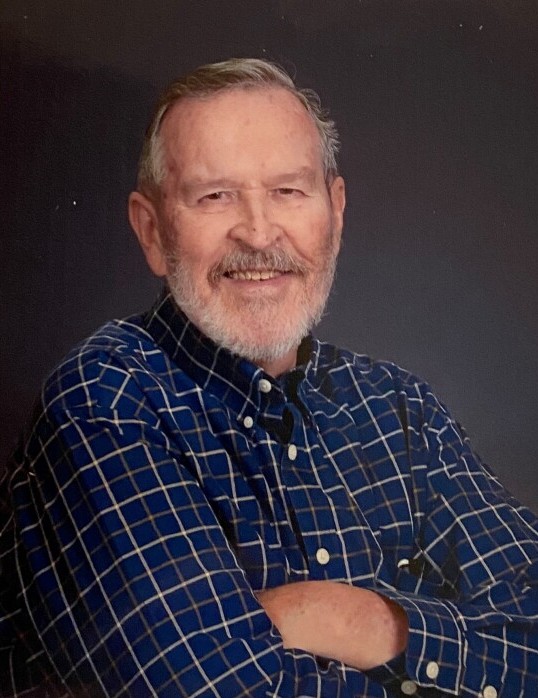 Dale Gordon Glass passed away on March 24, 2021 in Rio Rancho, New Mexico at the age of 79. He was an amazing, loving husband, father, grandfather, friend, and a devoted family man.

He was born in Beaver Valley, Pennsylvania to Ivan and Mary Glass. He grew up in Ohio where he graduated from Stow High School. He attended college at The University of Akron, graduating with a BA degree in 1967, with a major in Urban Planning. Following a year of graduate studies, he joined the Air Force, serving in Virginia and Korea. He next worked for the Defense Intelligence Agency in Arlington, Virginia. Eventually, lured by the beautiful New Mexico weather, he and his family moved to Rio Rancho. He pursued a career with the Middle Rio Grande council of Governments, retiring as the Deputy Director of the staff after 25 years. He then went on to doing part time work as a consultant for Transcore and for Parsons Brinkerhoff.

An avid outdoorsman, Dale enjoyed camping, hiking, fishing, boating, hunting, gardening, and photography. He was an enthusiastic RVer and he and his wife travelled throughout the country, photographing beautiful landscapes and animals. Following retirement, he eagerly devoted his time to his grandchildren.

A private family service was held, Interment will take place at a later date at the National Cemetery in Santa Fe, NM.

Plant a tree in memory of Dale by clicking here.
To send flowers to Dale's family, please visit our floral store.

A service summary is not available

Plant a tree in memory of Dale
An environmentally-friendly option

Plant a tree in memory of Dale

1 tree planted in memory of Dale

A Memorial Tree was planted for Dale Gordon Glass

Plant a tree in memory of Dale